Here is proof that nature has all you need!  Forget about spending time in the kitchen making spaghetti pasta when you can let nature do the job and grow your pasta!  Spaghetti Squash is one of the well loved fall veggies.  At first spaghetti squash’s popularity spread among the hippie counterculture, where it was touted as a healthy “natural” alternative to “processed” food. But as for many other things popularized by hippies, it eventually went mainstream. By the 1980’s, spaghetti squash had become fairly well known and common throughout the US. With the further development of the “orangetti” version in the 1980’s, its popularity grew even further, due to the more appealing look and taste. Today both the original and orangetti versions of the squash continue to have a steady following, particularly among vegetarians. But also among dieters—since it is such a low calorie, low carb food. 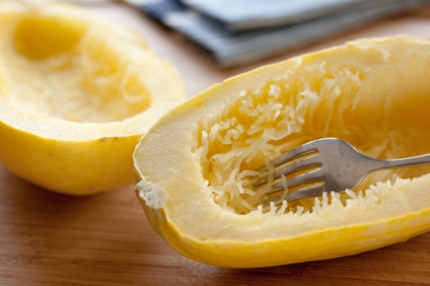 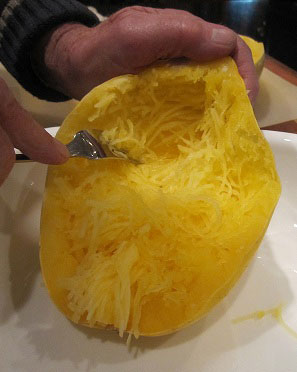 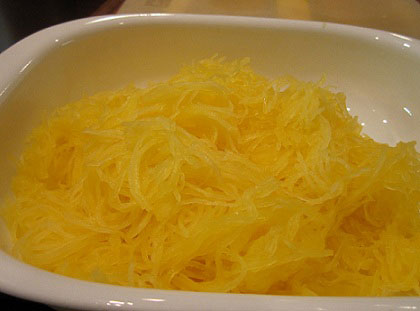 2. Making the sauce while squash is baking

Have You Ever Had Chocolate Tea?

This deliciously informative blog is jam packed with mouthwatering recipes and tasty foods for thoughts. So I invite all my readers to dig in and enjoy a unique taste experience that is sure to have you coming back for seconds.